8 poems from my second book

You are here:
Digressions 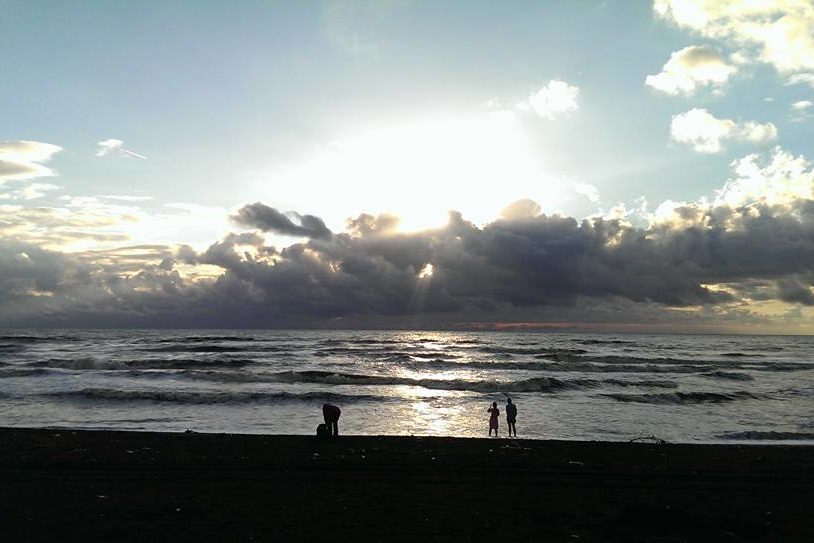 those stories about a group of friends honouring

the final wish of one dead rolling through countries and bars

cross crossroads with the promise of ashes scattered along the coast

but once there can’t do anything other than turn circles

wandering is an aim in itself (when setting off on a

piercing through out of the background like a wave function

explicitly describing the edges of body

sensitive like slabs dragged onto the surface of union

soon background noise will be betrayed by a new frequency

which will leave it all along with the tide

fireflies over the lakes millions of dead souls across

the marshes just the one explosion in the labs

residue in the narrow gullet of the woods blossoming

conflict between the locals and onslaughts of mist

who will cast the first stone who will swallow slime

call near animals who by hearing alone will read

the breakdown of systems as new tribes

when the noise stops no

one will enter here again

of coal mark the skies once again the soft city

glistening (only we are awake) earlier than usual deadening

when liquid changes the state of things in glassed-over

puddles dry water gurgles drips with anything close to hand

soon they will be free unable to grasp the traces dumb

topography like crows against snow connect only the points

a limited expanse the rest blurred

warning there is no such wave

wet nuptials grey waves on the vistula bridges like

fingers against the river’s lips the river coursing permanently

from childhood he remembers the escalator in the old town

the one they closed later but it stays glued in memory

in spite of the turmoil like a self-perpetuating dream

center the escalator as panorama and climbing the

something I would call the power of problematics

this keeps coming back this sense of the city

resting on cogs constantly churning its

position erasing the places which came into being

before the crest of the peak wave hit

the warsaw ski jump and anyway you look suspect your head

is clearly cocked meaningfully in the direction of shadowy

on the short-lived squares the patients you look suspect

you are the key to urban legends of the h. batuta murders

the daughter of stone his streets by land evening report

in yearly cycles solstices into which you fall slowly when

death took zdzisław for drawing her

and where they once staged concerts for children

the locals still refer to it as the park of stiffs

our diary woven of daily spectres where foreigners press their

dust which dulls already active throats with the iron maiden

of curtains drawn to

differance. a poem for bryan ferry

sky blue plumes of gas the whole sorry mess in

places where fires started once you can see the scarring

the welded over eye holes traces of extinguished sparks in stuffy

something must be on the inside beneath these layers ceilings clinging

to the earth buildings sinking to the rhythm of tectonic plates

of armed fauna in similar landscapes

how is it possible that the nibbled at bricks so firmly

shoulder the weight of a dozen floors along with people

the foundations must be buried deep somewhere near the core